Let's take one step closer to a world without cancer, 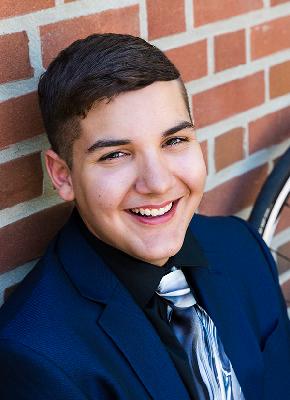 Roswell Park Institute is one of the premier cancer research instituitions in the world constantly working to find new treatments and hopefully a cure for cancer. Roswell was the first instituition in the U.S. to use Chemotherapy and now is working on finding new ways to use the human immune system to prevent the spread of cancerous cells. Unfortunately, progress in these areas is far outpacing the funding that’s available to support such research.

To help fund projects in the hopes that they would receive research grants, Roswell put on the first Ride for Roswell in 1996. Since then the Ride for Roswell has grown from 986 participants that first year to over 7.700 riders with $5.3 million dollars raised in 2018. Then in 2015 Roswell Park Instituteintroduced the Empire State Ride to End Canncer.

The Empire State Ride is a week-long cycling adventure that covers over 500 miles starting in Staten Island in New York City and finishes at Niagara Falls. Like the Ride for Roswell, the funds raised for the Empire State Ride all go to the Non-Profit Roswell Park Alliance Foundation, which has received the highest rating from Charity Navigator three years running, funneling directly to the research that is on the cutting of cancer treatments.

My hope is that you are able to support the Empire State Ride and bring us one step closer to a world without cancer.

Milestone
Raised the amount of money defined for this milestone
Personal Progress:
of Goal
$650 Raised
$3,500.00
Fundraising Honor Roll
2020 Boost
$500
Michelle
$50
Shannon
$25
Do Not Get Yourself Crenshaw'd
Ms. Melinda Clemons
$25
Stout
$25
Achievement Badges:
Share with Friends in: